News Under Russias Old Regime: The Development of a Mass-Circulation Press Louise McReynolds 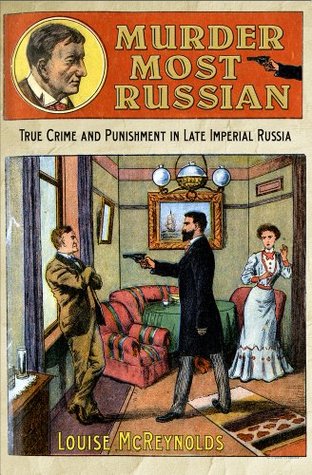 From the Great Reforms of Tsar Alexander II in 1855 to the Bolsheviks shut-down of the newspapers in 1917, she chronicles the exploits of publishers and editors, writers and readers. Arguing that this prosperous industry both expressed and shaped the development of ideas among new social groups, McReynolds provides insight into the growth in Russia of a fragile pluralism characteristic of modern societies.

Her discussion of the relationship between communications and politics, which draws especially on Jurgen Habermas, combines a variety of interrelated ingredients: institutional histories of major newspapers, biographical sketches of journalists, the intellectual impact of the new language of newspaper journalism, the political ramifications of public opinion under the auspices of an autocratic government.

Comparing the Russian press with independent commercial newspaper industries in the United States, England, and France, McReynolds examines the extent to which Russia was evolving according to Western political and socioeconomic patterns before the Bolshevik Revolution.Originally published in 1991.The Princeton Legacy Library uses the latest print-on-demand technology to again make available previously out-of-print books from the distinguished backlist of Princeton University Press.

These paperback editions preserve the original texts of these important books while presenting them in durable paperback editions. The goal of the Princeton Legacy Library is to vastly increase access to the rich scholarly heritage found in the thousands of books published by Princeton University Press since its founding in 1905.

Comments
Comments for "News Under Russias Old Regime: The Development of a Mass-Circulation Press":