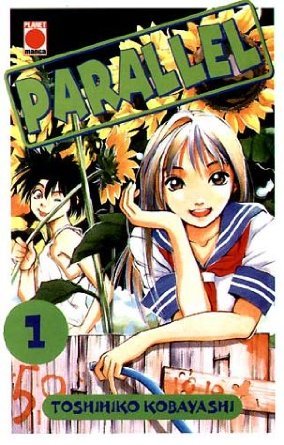 Nekota and Hoshino were always arguing at school, but in reality, Nekota actually has a crush on Hoshino. One day, he finally gets up his courage to tell Hoshino his true feelings, but she rejected him with mixed feelings. Feeling sad, Nekota goes home to find that his dad is remarrying another woman, but the catch is that Nekota has to live alone with the womans daughter while the two parents go to Europe.

The daughter of the woman, however, is Hoshino... What will happen between the two while they live together?