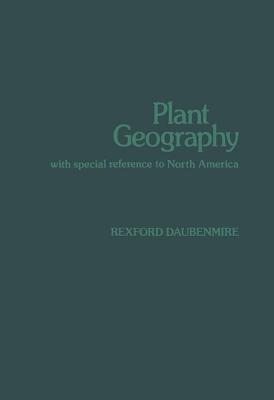 After a brief introduction to the evolution of North and South America vegetation, the book discusses the ecologic plant geography section that focuses on various vegetation regions in North America, including Tundra, subarctic-subalpine forest, temperate mesophytic, xerophytic forest, and chaparral and steppe regions and temperate affinity forests in Middle America. Other regions examined include the desert and marine regions, as well as the microphyllous woodland, tropical savanna, rain forest, and tropical alpine.With great information on geologic history of each vegetation unit and paleontology, this book will be helpful to paleobotanists, historical geologists, and taxonomists.