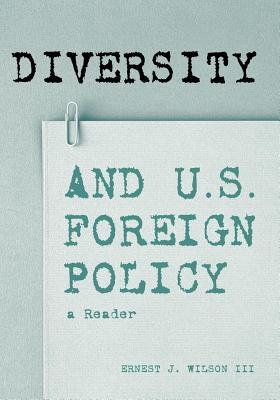 As the public face of America has changed, so has its foreign policy. Diversity and US Foreign Policy: A Reader goes beyond the traditional texts - that focus on foreign policy only as a contest between super-powers - to grapple with multiculturalism in America and multi-polarism in the international state. This volume brings together the best and most recent work on the domestic causes of American foreign policy. The articles meet at the intersection of two critical phenomena: the expansion of politically relevant diversity within the US population and the simultaneous expansion of political and economic power of diverse nations globally.

Essays examine multiculturalism and foreign policy in general, along with European, Latino, Asian, Jewish, African and Arab-Americans and their relationship to US foreign policy making.

Comments
Comments for "Diversity and U.S. Foreign Policy: A Reader":